This isn't entirely a rhetorical question. It's a discussion I wanted to begin on this community, because there's only so many social media posts proving how 'bad' the Tories are for the vast majority of people that I can take. One only need step out of their online echo chamber to see that enough people will continue to see it as in their interests to vote Conservative, no matter how far they cut, how far they roll back democracy, how far to the right they shift. So I want this discussion board to enable the sharing of thoughts, and resource as to the big question of 'why do people vote for them?'.

I've decided there is no better resource to begin this discussion with than Patrick Keiller's poetic, psychogeography film London. Filmed around the 1992 general election (an election Labour were expected to win, but lost), we follow a narrator and the never-visible fictional character (Robinson) around areas of London, following actual events taking place during that year. The narrator and Robinson, are estranged urban romantics, firm believers in constitutional reform, who feel lost in a country where they cite such accounts of beauty, and radical thought, only for them to be frustrated or exhausted entirely, against a political constitution and culture at large that seems determined to, putting it bluntly, live 'miserably'.

In London, like any personal psychogreaphic encounter for one whose thoughts rebound with a sense of perpetual displacement, and frustration, we hear of "a suburban government's war on the desires of Londoner's for the freedoms of city life". For anyone living outside of the London that would emerge from the late 90s onwards, the sense of freedom to the city, is further intensified by the continual rise in cost of living, and the unstoppable trend, it would seem, in the spread of the suburbs, existing as dormitories in all sense of the word, to the larger towns and cities.

Yet, I wish to begin by suggested it is these very process of human geography, the cost of living, the spread of suburbs, and the increase of working hours necessary to live, that actually work in favour of Conservatism. What follows are a few bullet points suggesting trends that make voting Conservatism desirable. 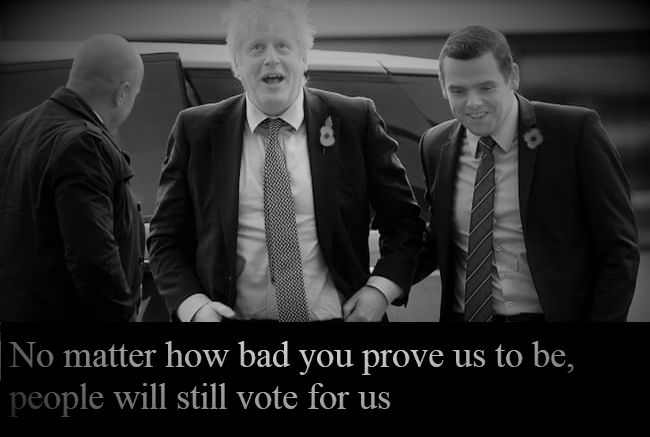 1. The spread of suburbs as the making of conservative space.

Not everyone who lives in the suburbs may define themselves as conservative, but the culture that envelopes them certainly is. Is it justifiable to say that for many the archetypical suburban life is a costly compromise? Where one cedes their larger desires, the creative freedoms, lifestyle opportunities, and social activism of an urban life, simply because the social processes in motion, enforced by a cost of living, mean that for the majority, the only quality of life available, is a suburban one.

Family, marriage, a nice garden, there's nothing to doubt how great these things can be, but once we hit our late 20s/30s it can seem like a lifestyle choice we must achieved simply to avoid poverty, loneliness, and of course the social shame and ill health that arise from living this way. This gets me thinking of the Sleaford Mods lyric "pictures of Keith (Richards) smoking a cigar; it gave birth to a million street alcoholics, who you ignore" - yep, that can be the reality of trying to be free in the land of the suburbs outside of your 20s.

However, once we are in the suburbs, with not only a mortgage, an all consuming job, and a family nucleus to consider, but also (and I think this is important) a house filled with communications technology that fills our rooms with envy-producing media content that seems obsessed with showing us exciting, edgy, mainly youthful, urban dwellers, or a poor, often ethnically-different criminal urban underclass, it is a fight not to be shaped by the values and priorities revolving around security and property that Conservatives are just so much better at appealing to.

Some manage to remain consciously discontent of suburban life, but are likely to feel neither at home here or there.

The suburbs haven't just spread outwards, but inwards, colonising former council estates, whilst former dwellers are equally displaced from the suburb and the city. 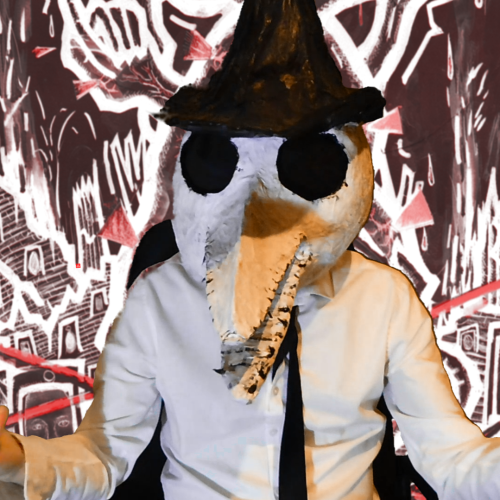 For people who for whatever reason feel socially ostracised, on the fringes of society, and have harboured feeling of being left out,they've probably suffered since being a teenager at the latest, a progressive politics that would liberate them from the sheer dead weight of the cost of living and gift them more social mobility (I hate this term, but I mean here it as basically being able to choose where you want to live) is surely in their benefit.

However, the problem is that the language progressive politics has to employ, to appeal to the collective, and to the greater good, can often seem like the very language that left out the outsiders. It takes a lot to overcome these feelings, and behavioural patterns that emerge can mutually reinforce the status of being a 'crank' or a 'wierdo'.

For those who have felt like this, Labour, socialistic movements, which, if implemented, would likely bring them a better quality of life, can often feel like an insult, that collective having 'a laugh' at your expense. Whereas right wing philosophy, if only in the language it uses, endorses 'the tribe of 'I'.

My grandad was born on a slum street that Orwell visited in the Road to Wigan Pier, but he voted for Margaret Thatcher in the 1980s. He was a quiet man, whose talents were overlooked, in a labour-led town, where his shy-ness led to bitterness. I believe he saw in Conservatism a way to settle his 'tribe of 'I' score against the 'Tribe of the collective' who he felt had brushed him aside, but he probably also believed that the individualistic bent of Conservative thinking was genuinely in his interest, as, I believe, many who feel like outsiders, do.