A discussion that isn't just about whether we still are officially in an era of neoliberal policies, but, importantly, if we are still culturally neoliberal, and how this has shaped some of the events, and responses to them, since the beginning of the Covid 19 pandemic. 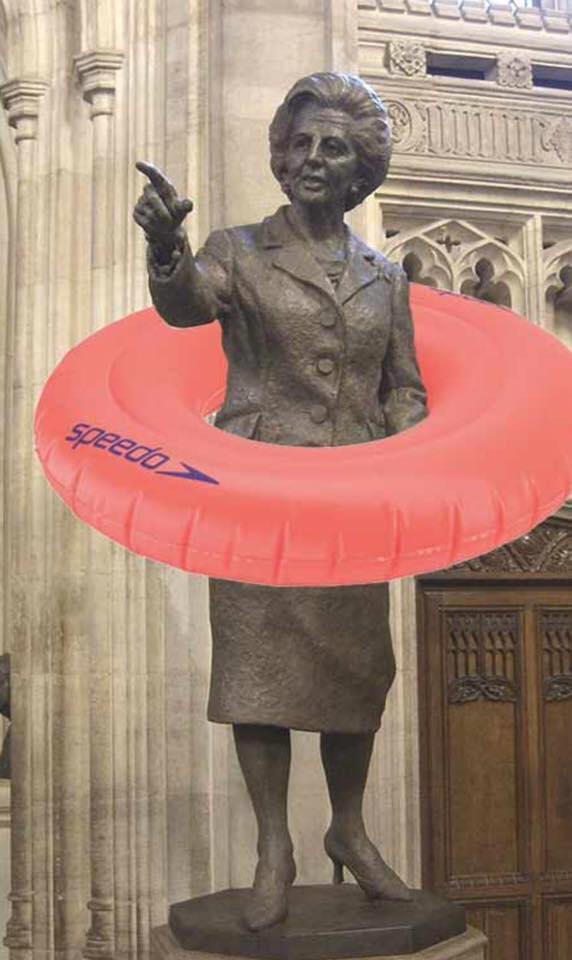 Hostilities from non-black groups to Black Lives Matter may not just be down to racism.

Even if we are literally no longer 'neoliberal', I argue we carry the legacy emotionally. Neoliberalism institutionalised the marginalisation of empathy; day to day, it became emotionally exhausting to care for, and see commonalities with, others. We spent decades internalising a sense that recognition and emotional reward are a scarce but necessary commodity; the culture of competitive individualism made it socially mandatory to attain them. Now, as physical social spaces have been transformed, these affects are compounded through social media.

I think part of the reason for a lot of hostility towards Black Lives Matter protests, as they spread to other countries from the USA, is down to how well emotionally-trained we are to see social justice movements as an assault on our own individual needs.

Institutionalised racism is alive and well, and has only been compounded by neoliberal political and economic trends, which despite their claims to increase social mobility, have clearly compounded the pre-existing social injustices. Yet, when I see a lot of the anger over the 'erasing' of white British culture (what culture? Wetherspoons', Starbucks drive-throughs, and retail parks?), I am reminded of the book "What about me?" By Paul Verhaeghe.

Verhaeghe speaks of the distress that we experience, trying to be recognised in a (neoliberal) market-based society. When we are 'defending' 'all lives' against just 'black lives' is it more that when we see a movement, representing people far more likely to experience injustice than any other, our response is an anxious cry of "what about me?" across the isolating reality-field of social media?

Of course the main concern, most worrying outcome, is an ever greater rise of right wing populism. Yet I still believe that what is motivating this, for a large part, is the ingrained emotional habit of seeing an enemy where we could feel empathy?